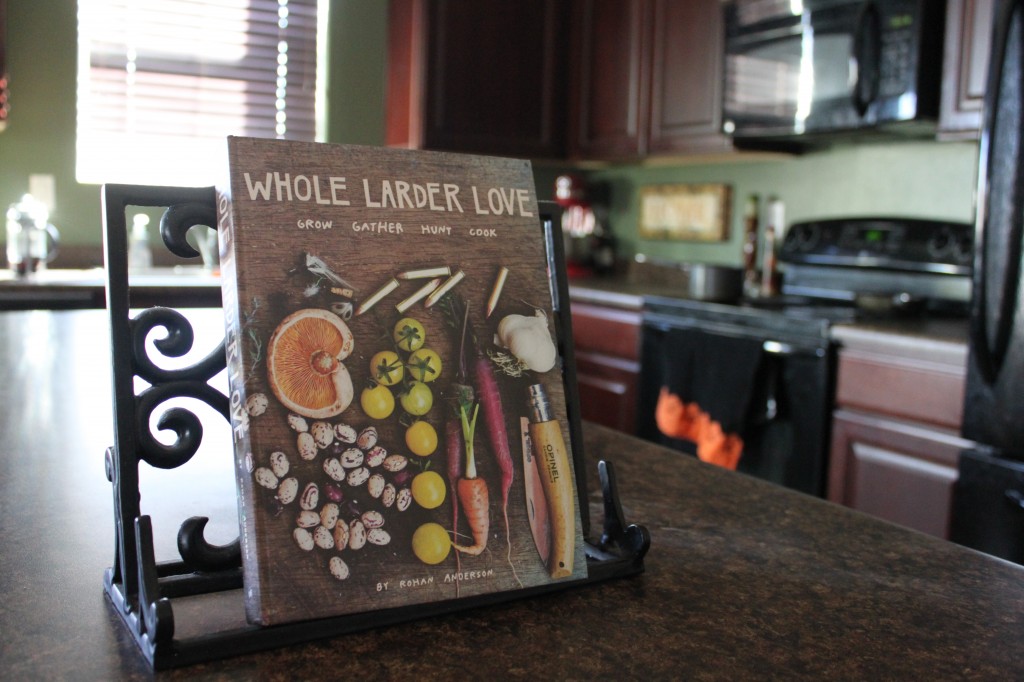 My buddy Rohan Anderson from Whole Larder Love has recently released his new book of the same name. Rohan lives on a small farm in Victoria, Australia growing, harvesting, fishing, and hunting for his next meal. His passion/obsession with cooking is awe-inspiring and shines through his book. In his writing, Rohan shares some of his succulent recipes, insights on how to set up a garden, and tips on gearing up for hunting and fishing. Rohan’s photography compliments the pages of the book and get your mouth watering before you get through the first chapter. If you’re not sold, spend a few minutes checking out the website, Whole Larder Love, and you’ll be ready to buy a little farm, live off the land, and leave the rat race behind. Bottom line. This is an awesome book from the modern-day hunter-gatherer, Rohan Anderson. 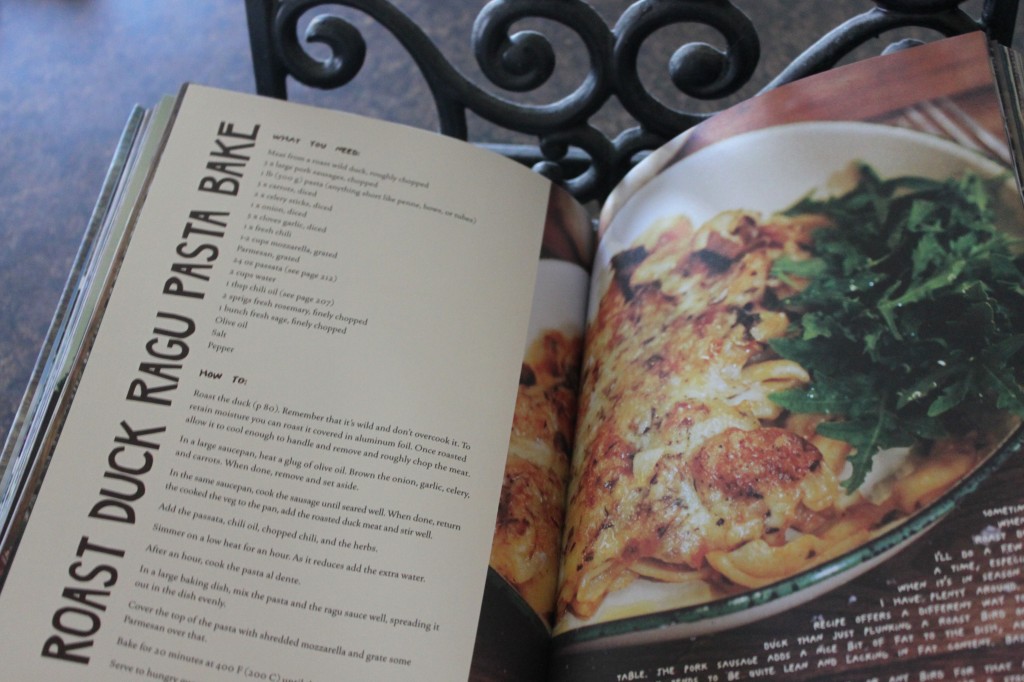 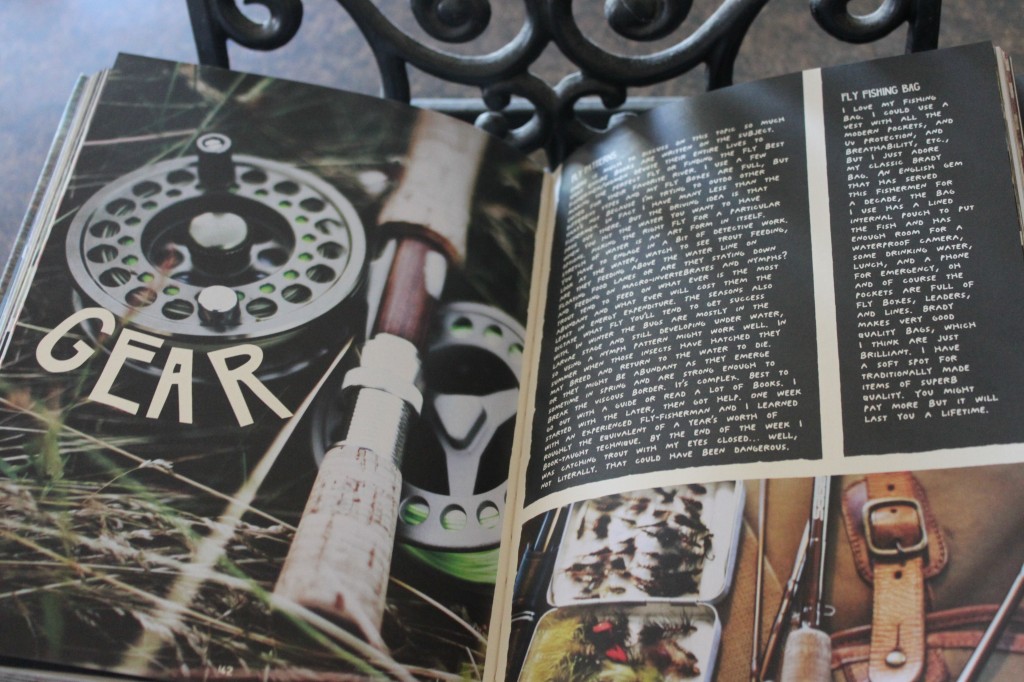 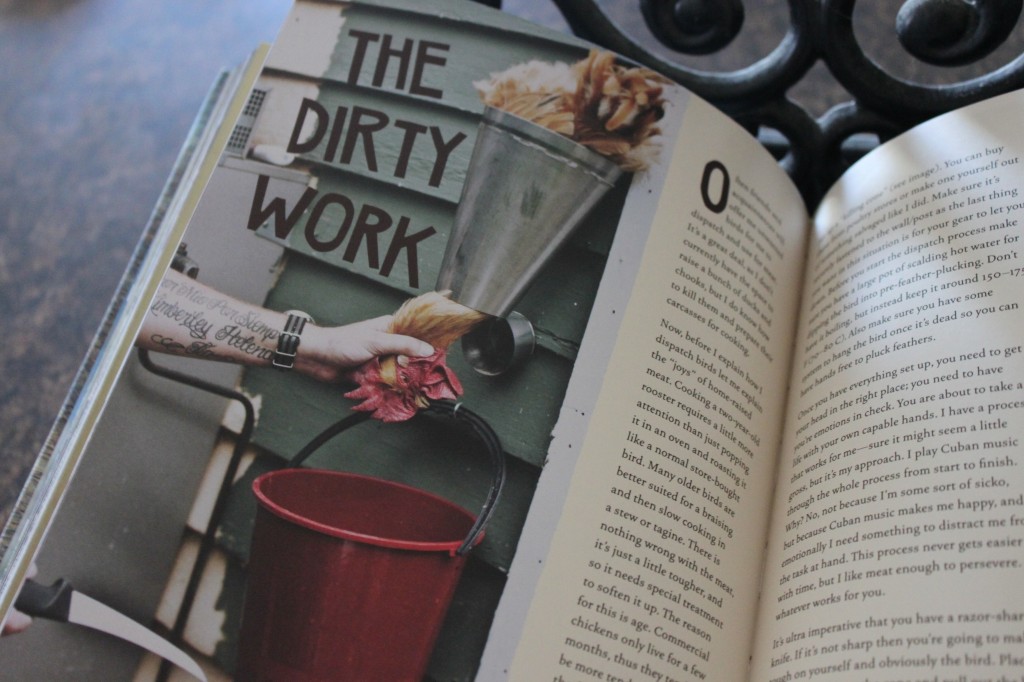