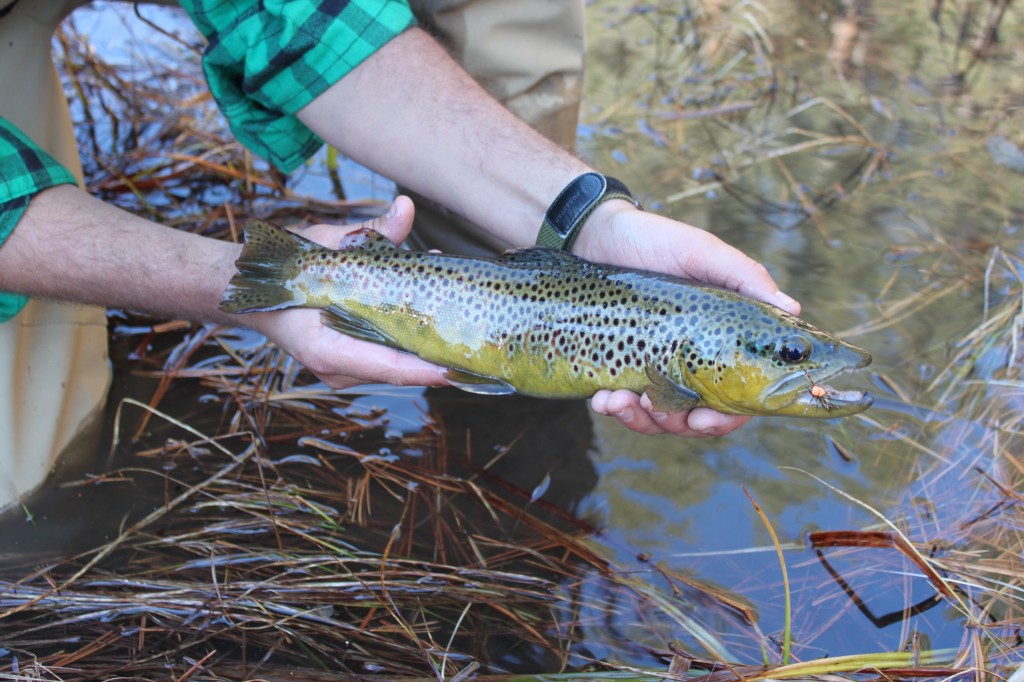 Spent the day in the mountains with my buddy Antonio, who from here-forth shall be known as Samurai Tony. The reason being that Antonio has discovered tenkara. We fished a nice creek and found some willing fish to eat our flies. Watching Antonio fish with his tenkara rod, I could see that he was having fun and I can appreciate that, but at no point during the day did I feel the need to run out a buy a tenkara rod. Without rehashing the tenkara vs. western fly fishing arguement, I did not see any substantial advantage of the tenkara rod over the rod/reel setup. At the end of the day, it was cool to see it in action, but until I see a situation in which a fly rod and reel will not work and only the tenkara will, I probably will not be picking it up.

The weather is turning a bit cooler in the mountains and the fishing has definitely slowed from the summer/fall-bigger-fish-extravaganza to the late-fall-my-fingers-are-cold-should-I-really-be-out-here-extravaganza. I found myself switching flies quite a bit throughout the day from streamers to mini-hoppers to small dries and then repeat. Pretty soon, there is going to be some snow and it will be a bit of a trick to get to some of those creeks. Looks like it might be time for a bit more quail hunting in the desert. 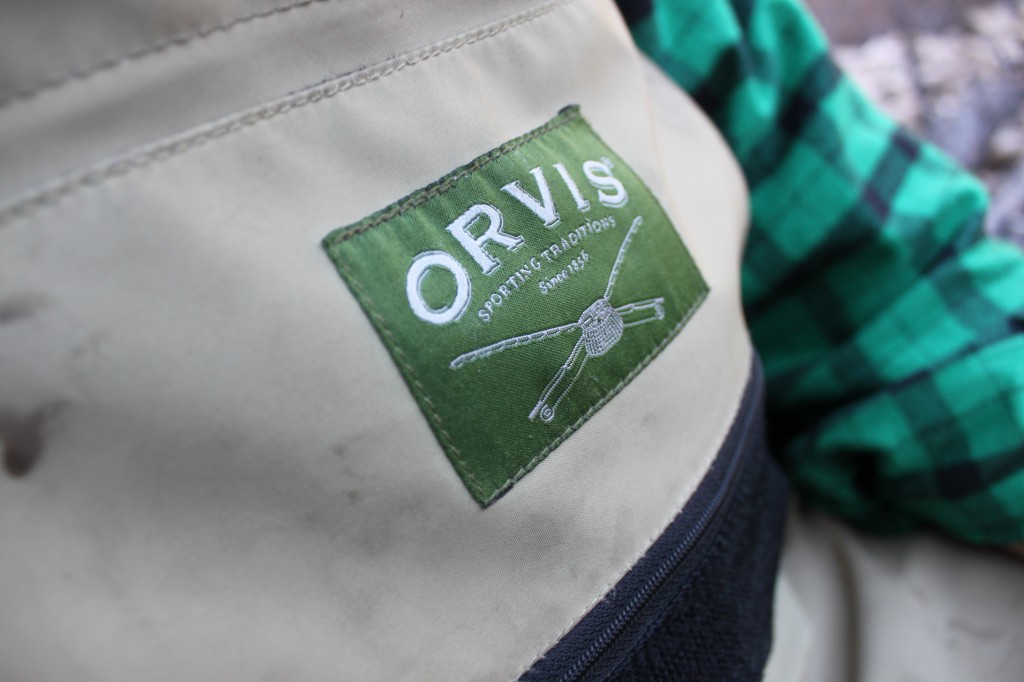 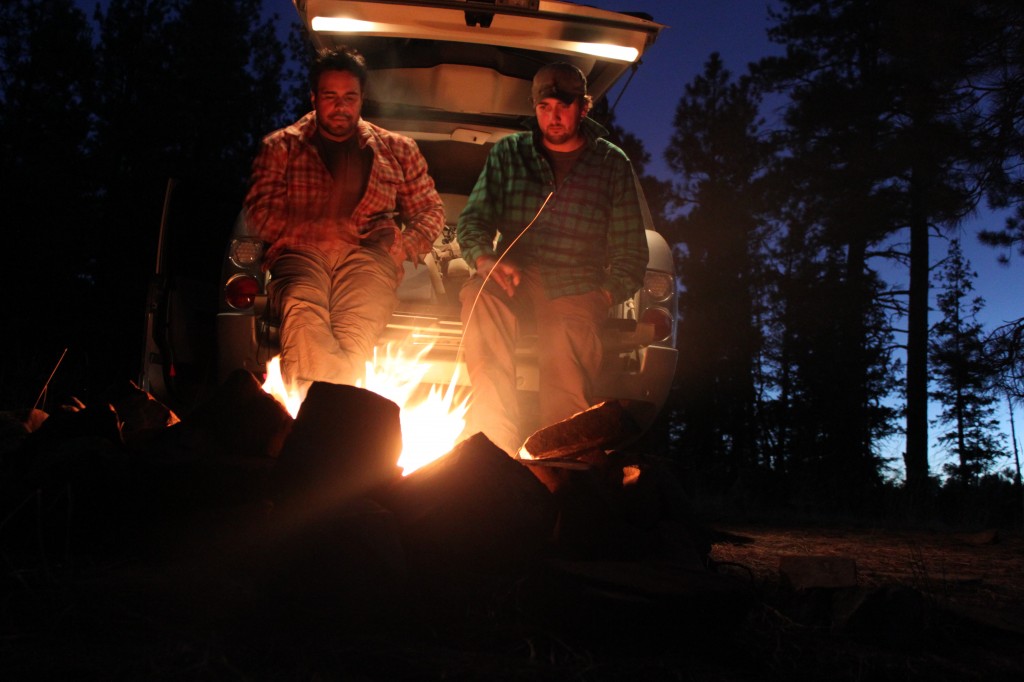 2 Responses to “Fly Fishing Arizona: Holding on to the Dream”