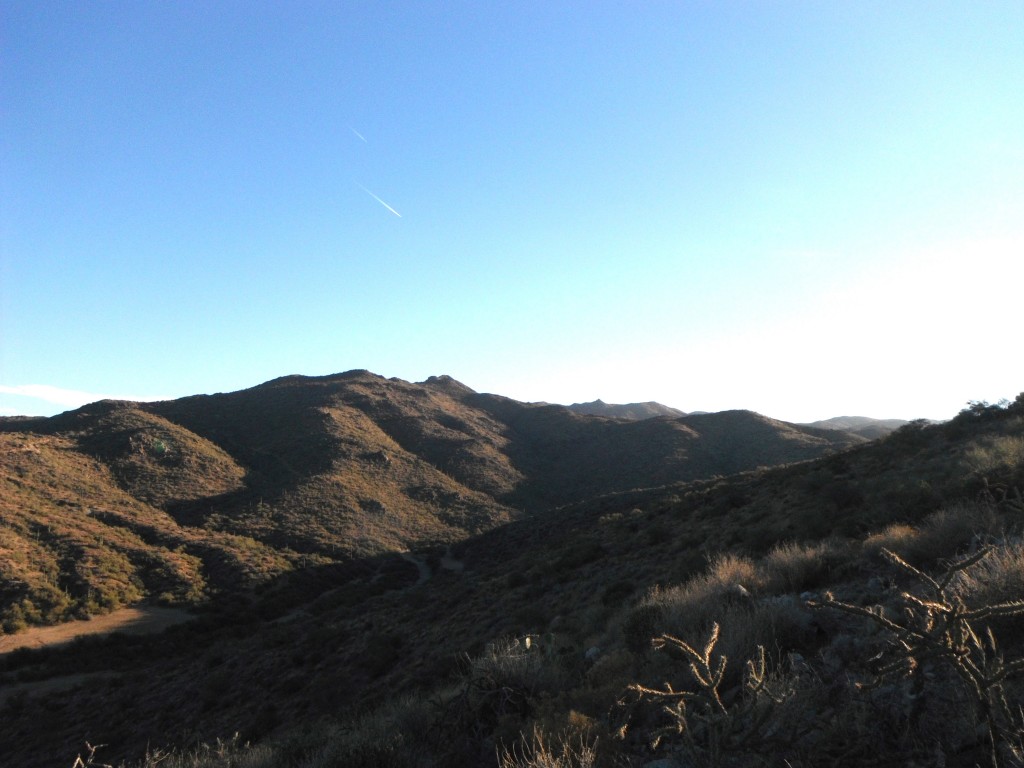 It all started the evening before. Sometimes, I’m feeling lazy and I don’t set the alarm. I had made the choice to leave my hunting vest and shotgun out and ready to go. But being that I was pretty tired, and I figured that if I slept in, great. On the off chance that I would wake up early and not be able to sleep, I would still be ready to hit the road. The decision was made for me, when around 4:30 the fire alarm started doing that annoying chirping noise when the battery is about to die.

So, I waited out a few beeps before the wife nudged me out of bed. With the fire alarm taken care of, I made some coffee and headed out of the city to a quail spot that I’ve been interested in checking on. As I bumped along the dirt road, a covey of Gambel’s scurried into a wash and I quickly parked the truck and gave chase. I worked the area for a half hour and flushed several birds that did not present a shot. I proceded back to the truck and continued on down the dirt road when I saw a truck in the ditch.

The truck had it’s back axle buried deep in the sand. Two guys emerged sleepily from the bed of the truck and asked if I could give them a pull out of the soft dirt. Come to find out, they had tried to pull a u-turn the night before and had to spend the night after getting stuck. After 10 minutes of heaving, it was easy to see that my truck was not going to cut it. We stood there looking at the truck sunk in the sand, and as they discussed different possibilities, I could hear quail chirping around us in the canyon.

I could see they were both cold and hungry. I guess I could have been selfish and told them good luck, but when the one asked me for a lift back to town, how could I say no. He hopped in and I drove him the 45 minutes back to town where I waited with him at the towing station. Sure that he had the help he required, I nosed my truck back out of town. By now the sun was high in the sky and the thought of driving back into the desert to try and find some birds just didn’t hold the same appeal.

I know I did the right thing and I know that I should be satisfied with that. Call it what you will, the golden rule, karma, paying it forward, or just being a good person, I’m selfishly hoping that my actions this morning are going to pay dividends with some upcoming days in the field.

On a related note: I’m really digging the new Q5 Hunting Vest. I should have a more comprehensive overview in a couple of weeks, but if you are interested, check it out over at AZ Quail Today. 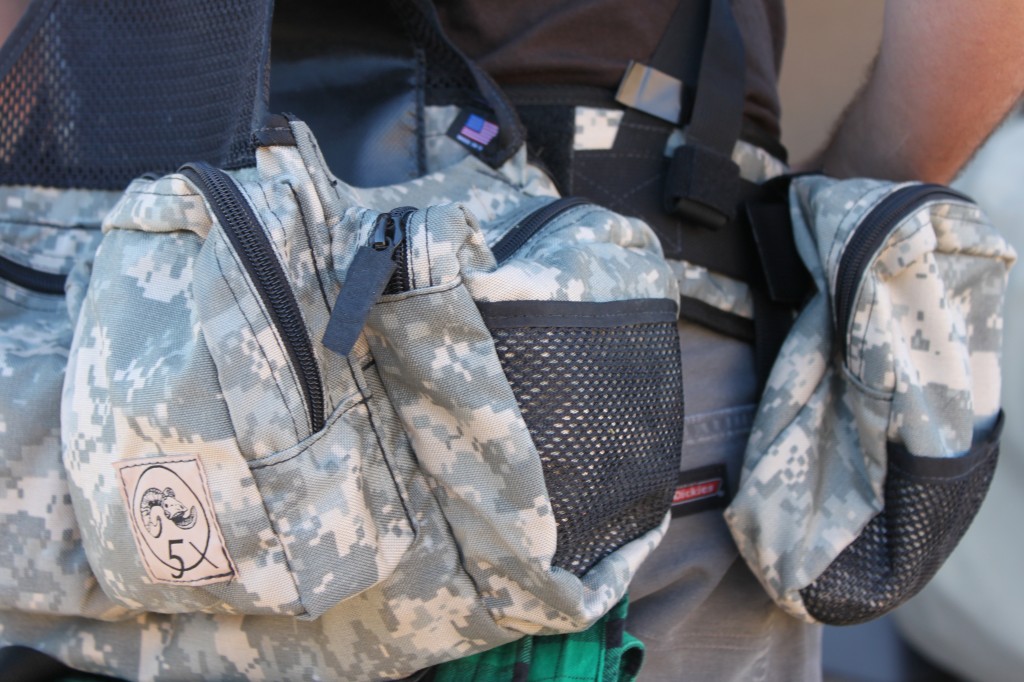 5 Responses to “Paying it forward: or why there are no pictures of quail…”