Even though I make my living as an educator, I found it very difficult to accurately convey the basic principles of fly fishing to a friend. JohnMark and I have known each other since childhood and even though he was my brother’s best friend growing up, I consider him a good friend myself. He was in town checking out the area with the possibility of moving here, and we decided to take a day and do a little fly fishing. Although spin fishing on the Hudson River is JohnMark’s specialty, I attempted to show him a good time on the small streams of Arizona. The evening before we spent a little bit of time in the community greenbelt practicing our casts and awoke early in the morning in order to be first on the stream. It was a beautiful day and after a few fish to hand, I spent the remainder of the day trying to get my friend on to some fish. After several missed takes, he connected on a beautiful 12 inch wild trout. As I saw him admiring his fish and gently release it back to the dark pool it came from, it almost pleased me as much to see someone else enjoying fly fishing as much as I do…almost. He already is asking questions about which rod to choose and I can very easily tell when the venomous bite of fly fishing begins to run its course and take hold of another victim. 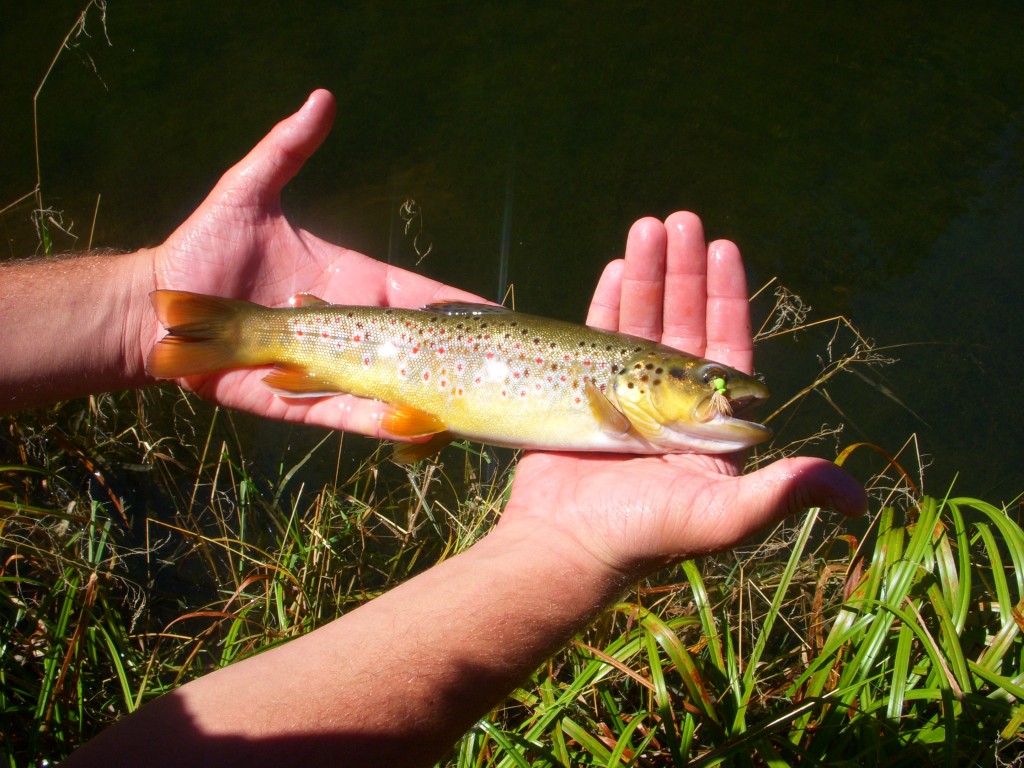 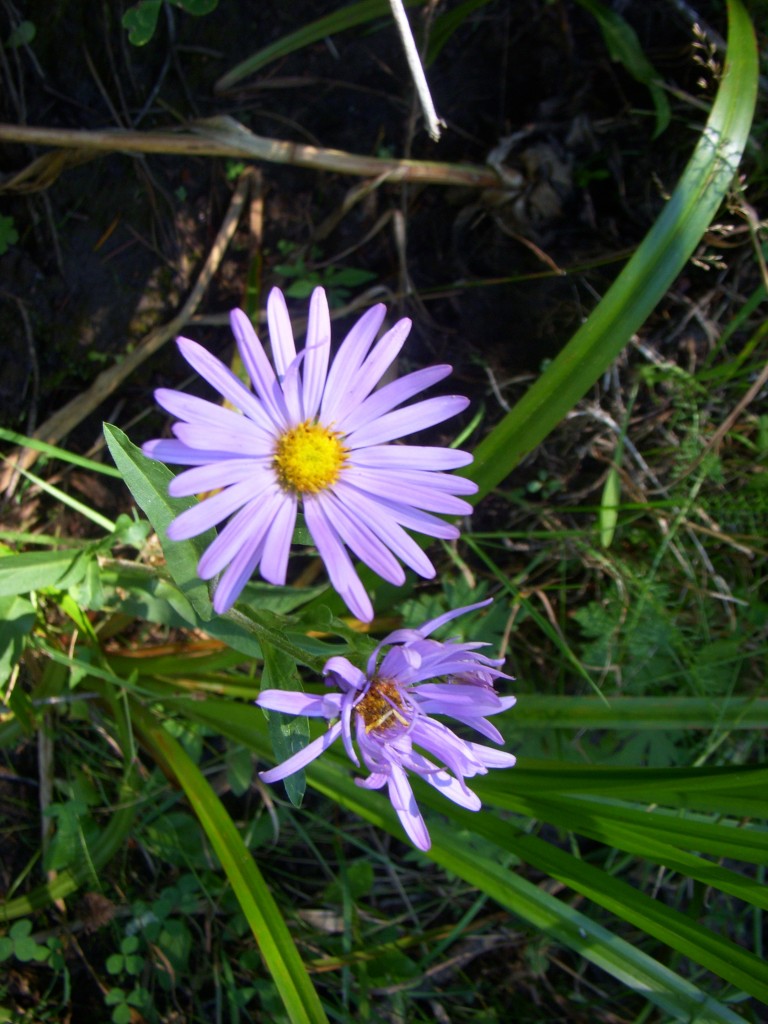 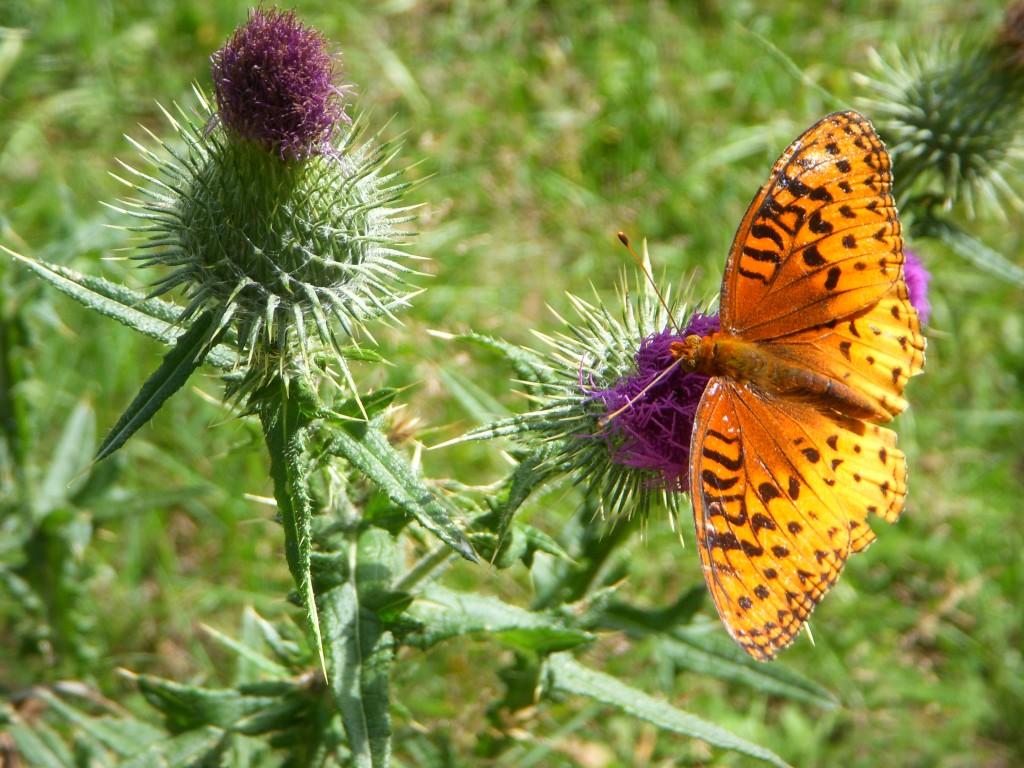 8 Responses to “Sharing the joys of fly fishing…”